How can scientific investigations be planned quickly and consistently?

Success is a science; if you have the right conditions, you get the result.

In my early days of teaching science, while I really enjoyed the hands-on approach to learning that scientific investigations often created, the approach I took would often result in valuable learning concepts being lost. By the time I had introduced the problem, explained what resources were available, the variables that were in question, and how students could record their results, my energies were virtually running on empty.

Undeterred, I had set the scene for some learning to take place, and my students could finally carry out the experiments planned for. Unfortunately, soon after this point a bell, indicating a break time, would ring out, and I would be left with a classroom that looked as if a raging bull had last occupied it. Desperately, I would set about trying to get the classroom back into some sort of order in preparation for the next lesson. By the time my students had returned to the scene in question I would usually be found frantically trying to get resources in place for the next session to begin effectively on time.

Resources situated on Planet Science will enable teachers and students to efficiently plan any scientific investigation. Its simplicity will result in less talk in science lessons and more action. The plan can be completed independently or collectively. Using Post-It notes for gathering together and displaying variable choices is a great way of engaging students during such processes. Once all variables have been explored, groups are able to choose their independent variable and begin the process of searching for meaningful responses to their intended learning . . .

. . . And with more time and energy, teachers will be able to floor-sweep and ask those meaningful questions that provoke learning further while addressing misconceptions as they arise. 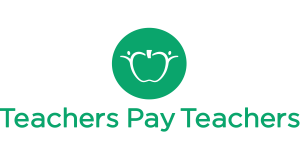 Planet Castor is passionate about supporting teachers in the process of improving the consistency with which learning is presented. 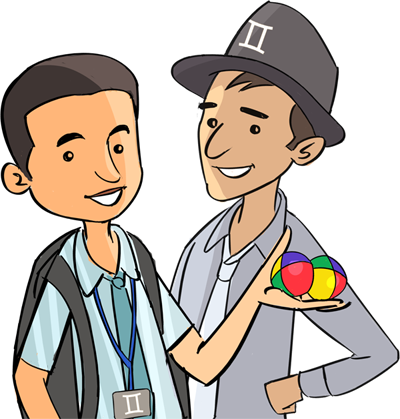